Are You About To Pay A Lot More For Your TV Spots?

Television has long been a primary tactic on many dealerships’ media strategies. However, the challenges television faces and the solutions being considered to help fix them may mean a much more competitive and expensive landscape for the commercial break inventory thousands of dealerships have been using for decades. 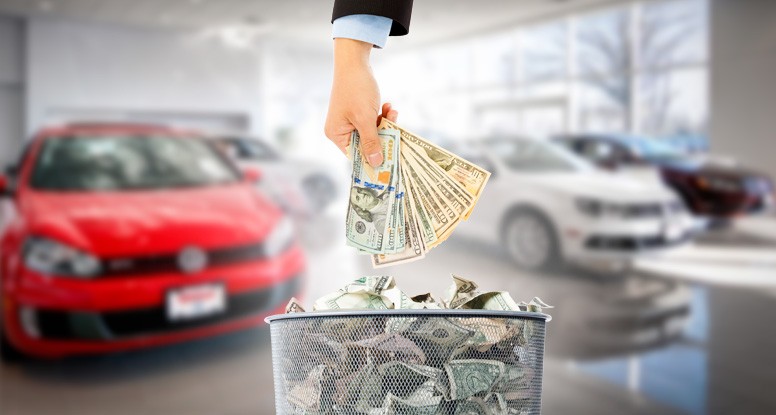 A recent edition of Advertising Age ran a story headlined “How Ad Tech Just Might Save TV.” Television, according to the story, has been suffering from attacks on all sides, from increased viewership of commercial-free content such as Netflix and other streaming services to spot-skipping digital recorders. Time spent for the average American watching television has now been replaced for the first time ever by spending more time online. In addition, ratings for television programming are increasingly declining due to more easily accessible on-demand news and entertainment programming available online.

It is, they say, a difficult time for television.

To make up for dwindling viewership and less ad revenue, broadcast and cable networks have both been increasing the commercial minutes per hour. Individual spots are being buried deeper and deeper inside longer and longer commercials breaks.

The Advertising Age story quotes Helen Lin, president-digital investment and partnership, Publicis Media U.S. “When you increase the number of ads, your lift potential is reduced.” In plain terms, advertisers buried in long commercial breaks don’t get very good results. If you’re not paying for premium placement there’s a good chance you’re not getting noticed very much even though it feels like you’re paying premium rates.

Although the article is generally optimistic about the impact of the digital solutions being considered to save viewership and profits on traditional tv and cable networks, it completely avoids the impact it will have on television advertisers. Particularly at the local level.

For instance, one of the solutions being heavily considered is for networks to significantly drop their commercial content. Viewers will have less commercials to watch and potentially a better viewing experience. Conversely, since inventory availability will be much more scarce, the cost of a commercial minute most likely will go up significantly.

If viewers are avoiding 12 or more minutes of commercials per hour, then the reduction of spots available to reach them will increase to maintain revenue goals. National and regional buys will take more priority with networks due to hefty media budgets and negotiating power and local advertisers will be left with paying a pretty hefty price to compete.

The good news for dealers, however, is that they have alternatives that are much more affordable and impactful if they can break the spray and pray mindset. The key is to do your homework and be as aggressive as possible to be an early adopter. Learn how to use quality metrics, insight, and decision making over mass quantity media tactics.
Dealerships are in an age where their advertising can be much more targeted and focused toward reaching the audiences they want walking through their doors on a regular basis. It all starts with understanding who your customers are, learning where they spend their time, and delivering impactful messages using media channels you know are going to reach your target audiences and that they’re going to pay attention to.

Television is still a great medium for reaching audiences. The question is quickly approaching, however, is it the best one for dealerships?