When You Don’t Even Get To Make A First Impression

During the journey of today’s car shoppers, some dealers will have the opportunity to make far more sales to far more car shoppers than others. The simple difference between the two is that the dealer not making the sale isn’t making it because they probably got beat to the opportunity. 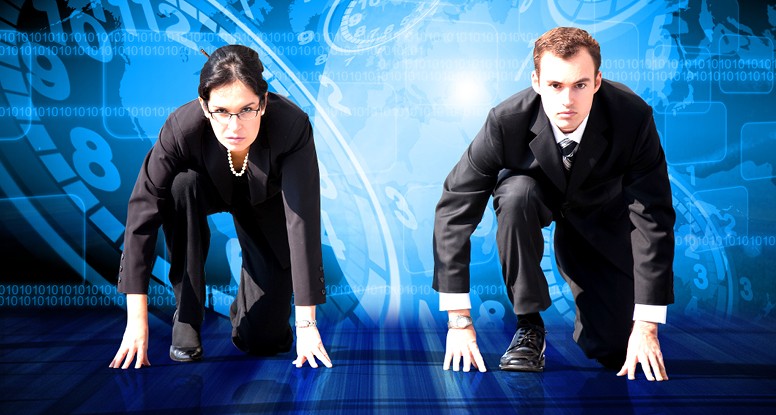 The basic marketing/sales funnel model hasn’t changed in years. The start to a sale begins at a vague level of insight called the awareness stage; a car shopper knows they want a new vehicle and they know that dealerships exist but they’re not yet ready to care about where to purchase. They’ll eventually choose a dealership but not until later in their journey. The key is to make sure once they’re ready, they choose your dealership first.

Historically, caring about where to purchase started to come into play when car shoppers reached the interest stage. During this stage, they began visiting dealerships to gather information about vehicles. And, it was with this stage in mind dealerships established their marketing and sales models. The model worked fairly well as long as dealerships were the conduit between interest and information.

As shoppers arrived, they were handed off to a sales team member who helped move them through the remaining steps: consideration, intent, evaluation, and finally, the actual purchase. It was up to the salesperson to separate the specific dealership from all the others in the market.

Now, internet shopping patterns have become the norm. The original marketing/sales model isn’t just old. It’s extremely antiquated. Roughly half of car shoppers test drive only one vehicle before a purchase because they have access to every piece of information they need. Salespeople don’t have an opportunity to exercise their skills until a prospect has essentially already made a decision. The opportunity to earn their business has become a matter of where in the process car shoppers meet your dealership and message. Today, sooner is definitely better. And, being first is key to earning an opportunity.

The marketing versus sales influence model has drastically shifted. Many salespeople have already recognized it. They see customers everyday who have done their research, made up their minds down to the accessory package, and arrive already in the “evaluation” phase ready to test drive. It provides a different challenge for the salesperson, but it provides an even greater challenge for managers who have to allocate marketing funds to put shoppers in front of their salespeople before any other dealership has an opportunity.

Most broadcast, direct mail, and even digital media are stuck in an old marketing model mindset. They can stick a dealership’s name in a car shopper’s head. Done right, they can even give car shoppers a reason to pay attention. But in the day of the educated consumer, the one that makes up his or her mind before meeting a salesperson, that’s no longer enough. A customer-specific message delivered quickly, efficiently, frequently, and much earlier in the shopping process is what’s needed to win an opportunity.

It’s not a matter of better late than never. It’s now a matter of, if your message is late, it’s never.

Over 90% of your market isn’t listening to your advertising

Want to see which of your advertising media strategies work and which are a waste of money? It’s actually pretty easy.

For decades, car dealerships of all sizes have used different forms of spray and pray mass media to try and connect with car buyers. The question however, how can mass media really be measured to determine it’s true ROI. Is it a solid investment, a necessary evil, or just a waste of money? 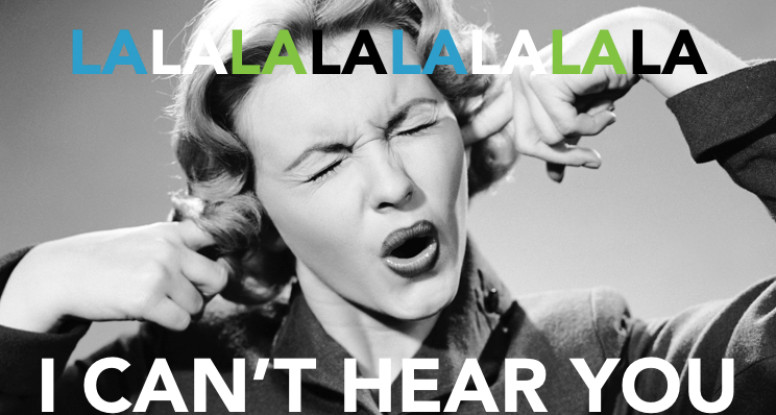 For example, take two of the most popular mass media advertising line items like TV and radio. They’re each a time-worn tactic few questioned because there was no true way to track their ability to produce traffic and sales. If car buyers showed up at dealerships to buy a new or used car then the tv and radio must be working, right? If no one showed up then they were simply explained as investments for building a brand and future sales.

Truth is, for car dealerships, most of the money spent on spray and pray mass media campaigns is wasted. That’s because only a tiny percentage of the audience is actually in the market for a new vehicle. Common industry experts estimate as few as 2 – 4% of the market is considering purchasing a new or used vehicle from week to week.

What’s that mean? As much as 95% (sometimes more) of every mass media dollar invested by dealerships trying to attract car buyers simply goes to waste because it’s not reaching the right audience. People simply aren’t listening because they have no need to.

Now assume the tv buy is two stations deep. That’s a total of $33,600 for the entire two week tv campaign.

Of those 100,000 people targeted, only 4,000 of them (4%) are in the market to purchase a vehicle in the two weeks the tv commercial is running. Of those 4,000 prospects, only about 5% are in the market for the make and models of vehicles advertised. That brings the audience of viable prospects down to a whopping 200.

NOW CRUNCH THROUGH THE SALE

To continue this hypothetical example, assume the commercial worked really well and 50% of those prospects visit the advertised dealership during the time the spots ran (that’s 100 prospects).  Finally, let’s say the sales team is fantastic and is able to close 25% of the people who saw the tv spot and visited the dealership.

All told, the two week buy cost $1,344 per sale. Not exactly a stellar return on investment for even a best-case scenario. To make it even more concerning, it’s simply not possible to know each and every time customers who purchased a vehicle ever saw the tv spot. Any ROI calculations are strictly guesses and not accurate. It’s possible the cost per sale could be higher.

WHAT’S A DEALERSHIP SUPPOSED TO DO?

We’re now in a day and age where, if executed properly, advertising channels are trackable to real actionable results (phone calls, floor ups, website clicks, emails, texts, and chats). Taken a step further, what really needs to happen is that every advertising channel should be tracked to the revenue it produced. If advertising can’t be tracked, then how in the world can any dealership know it’s true value and what to do with it?

This isn’t simply a rant about tv and radio inefficiencies (ok, it kind of is but all mass media is inefficient if consumers aren’t targeted properly). The fact is, most marketing vendors and advertising providers simply don’t go through the necessary lengths needed to target the right prospects and prove the true value of what they’re doing, even though the technology is available to do it. Instead, vendors are happy getting away with putting ads in front of anonymous audiences and discussing hypothetical results and inaccurate returns. The reason, most dealerships don’t vigorously demand to see actual proof that their advertising efforts are producing measurable revenue.

The technology and resources are available, right now, for dealerships to hold marketing vendors, advertising agencies, and media investments accountable for real production (all the way down to a sale, the revenue generated, and profit made). Do the math for yourself and see what each of your media sources is truly producing for your store. If the results aren’t good enough, be open minded enough to seek out and investigate strategies that may be able to perform better over the long haul.

Massive technological advancements in advertising delivery and tracking technology have made this an unbelievable time to re-think what’s normal and consider smarter strategies for getting the most out of your advertising investment. The dealerships that embrace a new mindset of what their advertising should produce and the value it can bring will be well positioned for sustained growth and competitive dominance for years to come.