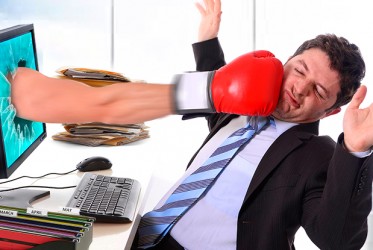 The Most Expensive, Common Mistake in Advertising & How to Avoid It

Raise your hand if you love wasting as much money as possible. We don’t mean if you like to spend money. We mean just throwing it frivolously out the window.

What about time? Let’s see that hand go up if you love wasting hours and hours of time with not much to show for it.

Just one more. Raise your hand if it drives you bonkers when your advertising doesn’t perform like you expect it to.

If you didn’t raise your hand for the first two and did raise it for the last one, this is specifically for you. It’s about the most impactful thing you can do to stop wasting thousands of dollars and dozens of hours every month on the most common mistake advertisers make. 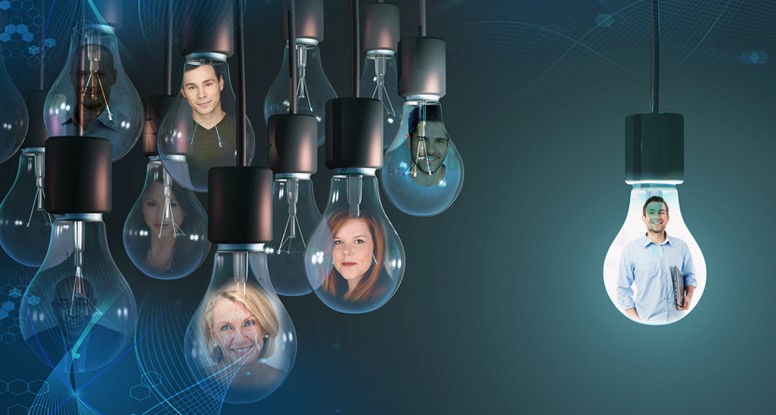 So what’s the big thought? It’s definitely not earth shaking. In fact, it’s been around for a really long time. The problem is, it’s just not practiced effectively by most media companies and advertisers.

To setup the point, let’s first start with a question almost everyone has heard and maybe even over-contemplated.

If a tree falls in a forest and no-one is around to hear it, does it make a sound?

We all have our thoughts on the tree but what in the world has it got to do with advertising? The answer is absolutely everything.

Similar to the tree, if your advertising message is deployed and no one is there to see or hear it does it make an impact? The answer is simple. No. The message was irrelevant because no one was there to receive it.

With irrelevance in mind, the most common and expensive mistake in advertising relates to audience and not understanding who your audience is and how to reach them. If you don’t know who to communicate with and how to get in touch with them, everything else in your advertising campaign is essentially worthless. Quick note, focusing on obscure demographics like adults 35 – 54 is not understanding an audience. The same goes for more focused audience identification tactics like equity mining, predictive analytics, and garage predictors. They’re all guesses. Some are more educated than others but still guesses.

Sure, if you saturate a market there’s a chance you’re going to reach some of your intended audience. However, how much did you spend to do it? What were the results? Do you know if the advertising worked or were results just coincidental with favorable market conditions or a push by the manufacturer? Also, is a saturation strategy highly sustainable financially or are you ultimately going to have more losses than wins? Can you maintain that when marketing conditions aren’t as favorable?

See if this sounds familiar. You need more sales. You get your ad agency, media buyer, or local media rep on the phone. Everyone goes to work establishing a media plan. You spend time crunching numbers and information such as demographics, audience size, reach, frequency, time slots, ratings points, cost per spot, cost per piece for direct mail, zip codes and geography, keywords, cost per click etc. The list goes on and on. You move on to developing creative messaging, tirelessly slaving over the best offers and incentives.

The campaign starts and the excitement is high. Then, crickets. You chalk it up to time and give it another day for it to really sink in. Still crickets. After a few days some people come rolling in but nothing to write home about. Then, more crickets. What happens? After days and weeks of the same results repeating themselves someone finally says, “Well, it didn’t get the results we wanted but it’s an investment in branding.” For some dealerships, the cycle continues on and on month after month. You switch vendors and media. You increase budgets. You decrease budgets. But ultimately, just more of the same.

The problem is, the strategies and campaigns failed because a key step was missed from the beginning. The right audience was never identified and reached. Thousands and thousands of dollars were spent. Dozens and dozens of man hours were utilized to ultimately say, “I guess people know we’re here.” But, knowing you’re there without buying anything doesn’t keep the lights on and money in the bank to pay everyone.

Advertising without understanding who your audience is and how to reach them is like winking at someone in the dark. You know you’re doing it but they have no idea.

When you precisely know your audience, understand how to reach them, and identify what they want to hear in order to buy from you… that’s essentially money in the bank. The question is, are you willing to depart from the status quo to figure it out? Otherwise, you’re left with not many sales and a lot of good looking messages that the right people never saw.

Evolution to Revolution: The Rise of Data-Driven Marketing

Over the past 25 years, digital technology has transformed dealership marketing from mass media into the age of personalized experiences. What was once “nice to have” is now the must-have way to engage customers. 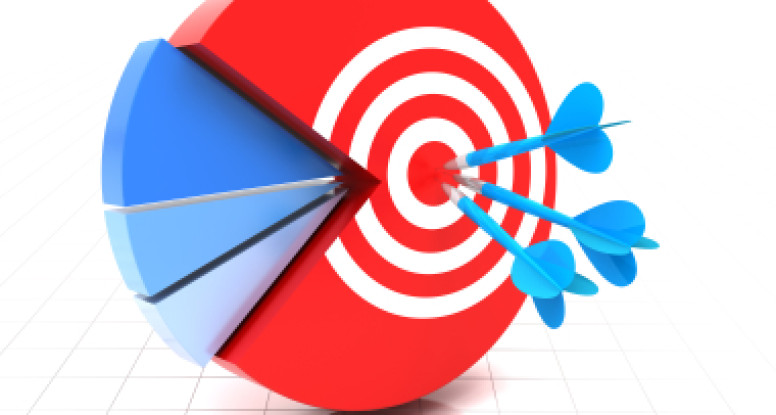 Data-Driven Marketing: The rules of engagement are written in code

A glance in the rear view mirror shows this amazing transition. Back in the day, newspaper print ads and inserts, radio, TV, billboards, and direct mail ruled.

In the 1990’s, the internet and emergence of digital advertising flipped the industry upside down with the first targeted communications. Email, instant messaging, websites and microsites offered consumers easier access to information and sales promotions.

An even bigger data picture

Take it one step further and now personally identifiable information (PII) and available 3rd party data can be layered for the ultimate targeted experience. Through strategic, data-driven marketing, dealers can get the right prospects exactly the right vehicles, promotions and pricing at the right time. Often leading to bigger returns on their advertising investment.

Car buyers simply aren’t responding to the same-old spray and pray mass media messaging. They now expect to be recognized, sold, and retained with communications tailored just for them and their unique needs. The forward thinking dealerships doing well today but looking ahead to the future are recognizing these prolific changes. The dealerships who aren’t are quickly getting left behind.